From the Editor’s Desk

Happy 2012! By now you’ve received the emails about the SSPC Annual Conference to be held in New York in May. The theme for this year is Globalization and the Dilemmas of Multiculturalism and we have scheduled the meeting immediately following the APA in Philadelphia so you can hop over to the Big Apple after visiting the City of Brotherly Love. We have speakers and topics that span the globe: Norway, France, Russia, Canada, Jamaica, Haiti, Chile, and the US.

The first keynote will be delivered by Rachid Bennegadi, Chair of the Transcultural Psychiatry section of the WPA and long-time SSPC member. He will be speaking on phenomenology, bicultural identity, and globalization. On Thursday morning in his new position as President of the APA, Dilip Jeste will deliver a keynote that introduces a plenary session on aging and culture. Author and family therapist Monica McGoldrick will launch Friday’s sessions with a keynote on culture in clinical practice, especially as it pertains to work with families.

The program has plenty to please every interest as we address spirituality, clinical care, psychotherapy, training, disaster psychiatry, politics, and social issues. DSM-5 will have its own session on Saturday, moderated by Renato Alarcon. And of course, there’s plenty of opportunity to chat with old friends and make new ones! 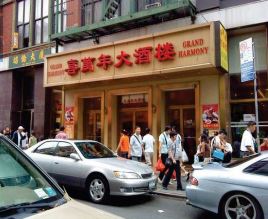 Join us on Wednesday for a reception and dinner at Grand Harmony Restaurant.

After several years of planning and discussion, the SSPC Board of Directors has approved a process for nomination and election of officers. This will be an important change for the Society in its continued growth, and we are excited about it. We thank the Succession/Nomination Committee for developing this plan.

All officers will serve one 3 year term. The President may continue on the Executive Committee for another 3 year term as Past President. The Vice President will also be the President-Elect. The Secretary and Treasurer may be re-elected for a second term.

Job descriptions and responsibilities of each officer:

President: Overall management of the Society in coordination with the Executive Committee, Board, and Executive Director. Seeks advice from and presents proposals to the Board. More externally oriented, e.g., primary contact with external groups, connecting with other societies to initiate symposia, recruit members, etc.

Secretary: Coordinates communication with the Executive Director, including minutes, website, and publications.

Nominations are open to all members of the Society who are current with their dues. Therefore, if you haven’t yet done it, you must pay your 2012 dues before, or along with, your nomination submission. A dues form is included in this newsletter.

Nomination Process: Deadline March 1, 2012. Society members may nominate one or more candidates for each office, and they may self-nominate. Nominators should communicate with those they are nominating about their willingness to be nominated as an officer. The Succession/Nomination Committee will identify two candidates for each office and submit the nominees for a vote to all paid members of the Society. Electronic voting will occur in the Spring prior to the Annual Meeting and terms for each officer will begin at the Annual Meeting. All nominations accompanied by the candidate’s CV should be sent to Jim Jaranson, Chair, Succession/Nomination Committee at jaran001@umn.edu no later than March 1.

Register Today for the Annual Meeting

Reminder About Registration
March 1 is fast approaching. That is the absolute deadline for early bird registration for the Annual Meeting, and for eligibility to vote in the election of officers. Why not register now? And just in case you’ve forgotten to renew your membership, we’ve made it really easy for you to do that at the same time you register. Just fill out the registration form on page 6 and return it SSPC2012nyc@gmail.com.

Book Your Hotel Room Early
May is a very busy month in New York with multiple large trade shows, professional meetings and school graduations. SSPC does not have a headquarters or meeting hotel this year so we advise finding a place to batten down and booking it early, especially if price is a consideration. The October 2011 newsletter, which can be found at our website www.psychiatryandculture.org . lists four reasonably priced hotels where we have secured small discounts on small blocks of rooms.

Special Requests
If you have any special dietary requirements (kosher, vegetarian, etc.) or will need physical assistance please email Liz at ekramer931@gmail.com. It is important that we know this as far in advance as possible. 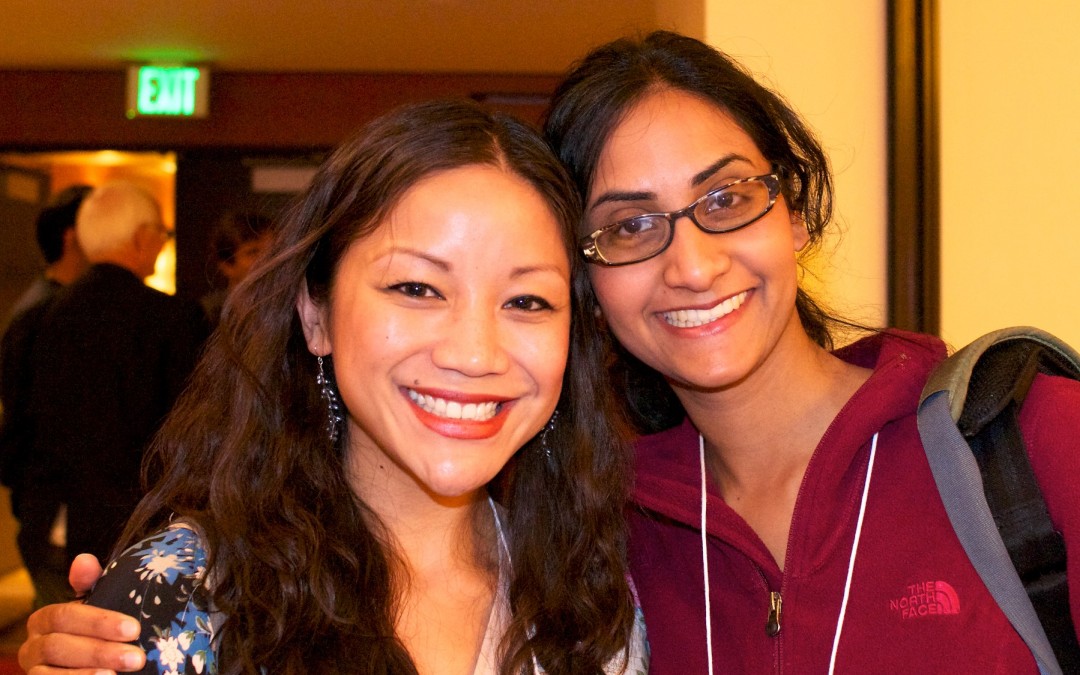 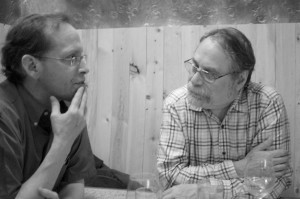 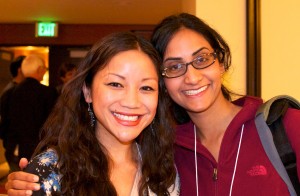