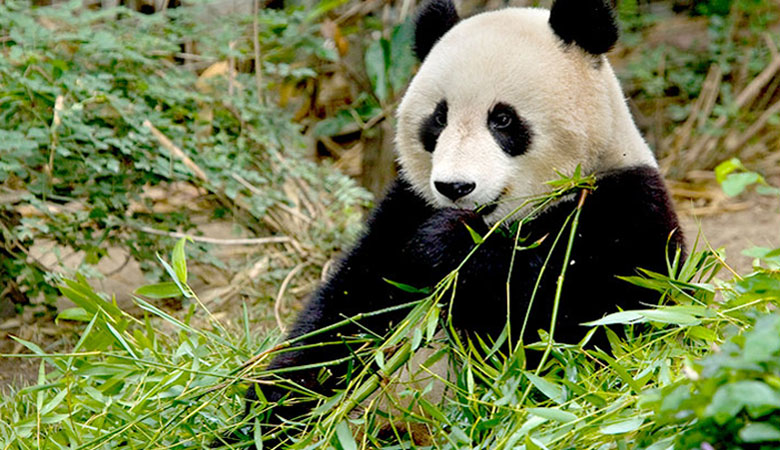 SSPC welcomes you to San Diego, “America’s Finest City,” for the annual meeting May 15-17, 2014. This the first time in its 35-year history that SSPC has met in San Diego, California’s second largest city and the country’s eighth largest with 1.3 million residents. Reputed to have the best climate of any US city, San Diego has some of the country’s best beaches. The city is wedged between the Pacific Ocean on the west; Tijuana Mexico, 15 miles south; the Cuyamaca mountains in the east; and, protecting it from merging into LA two hours north, Camp Pendleton’s 17 miles of coastline.

Known for its navy and marine population, accounting for 18% of the economy, San Diego has become much more diverse with biotech, healthcare, tourism, and international trade. Balboa Park, whose 1200 acres house the world-famous zoo, is the cultural heart of the city with the Old Globe Theatre, an incubator for Broadway, and 13 museums, the most in a single location outside of the Smithsonian. The San Diego Opera and the Symphony, as well as the Old Globe and the La Jolla Playhouse, are highly acclaimed and have dispelled the notion that San Diego has little to offer culturally. The city also houses three major universities, the University of California San Diego (UCSD) in the La Jolla neighborhood, San Diego State University (SDSU) to the east, and the University of San Diego (USD). USD’s Institute of Peace and Justice, on a hill overlooking the nearby Pacific, will provide the meeting’s venue. Most attendees will stay at hotels in historic Old Town, the oldest settlement in and the birthplace of California. Tourists can take a harbor cruise or purchase a ticket for the Old Town Trolley, which allows on and off access to points of interest in San Diego and Coronado. A shuttle will regularly take attendees to the meetings at USD, and public transportation from the Old Town transit center provides bus and San Diego Trolley service to most tourist attractions.

Southern California is one of five areas in the world with a “Mediterranean” climate and averages ten inches of rain annually, nearly all in the winter. The year round temperature in San Diego is 70 degrees F, with little variation from day to night or winter to summer. Average high in May is 69 and low is 60. However, the marine layer of clouds and fog, “May gray”, may persist into the day and necessitate wearing a light jacket. With its spectacular setting, comfortable temperature, and major attractions, San Diego offers SSPC members a unique experience.